I'm not 100% positive about the date of this show, but I know it was from Billy's 1981 tour because I still have my backstage laminate from the tour. Our "group" all went down to the show together. The opening act was Foreigner and we know most of those guys from the STARZ tours. Plus, Pam was dating Bobby Chounard (Bill's drummer), and Joy was dating Roger Vitale (Billy's road manager), so we pretty much got to go and do whatever we wanted.

I wanted to go out and play photographer.

There are a few good shots here, but not as many as I'd like. Most of the slides got damaged in the floods, and the few that survived were not the best. The slides I'm missing are the ones I most wanted to keep. There was a point in the performance when the band played "The Stroke" and Billy decided he wanted some "backup" for the song.  We were standing on stage left, when the spotlights hit us without warning and The Strokettes were born. 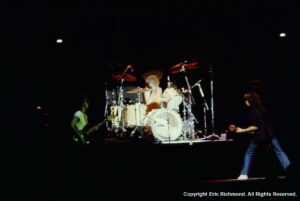 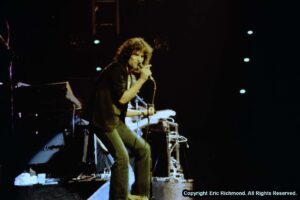 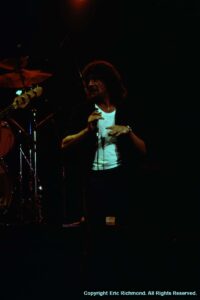 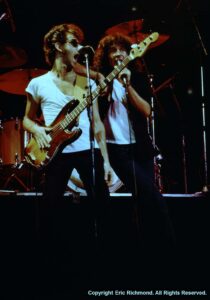 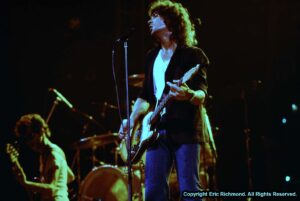 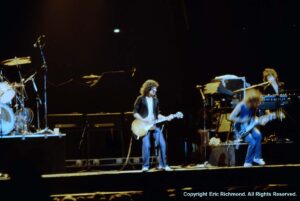 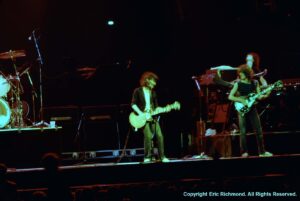 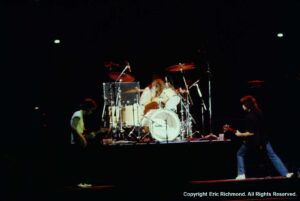 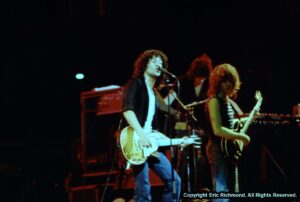 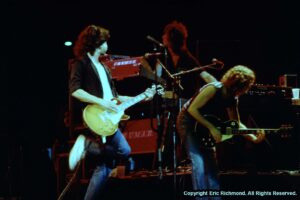 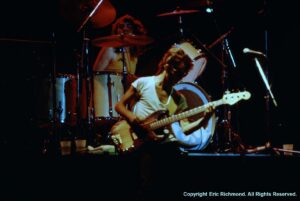 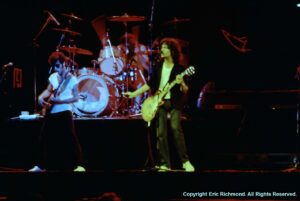 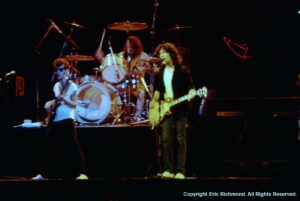 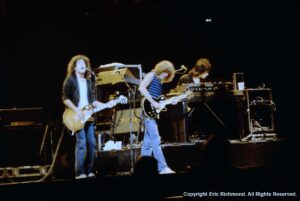 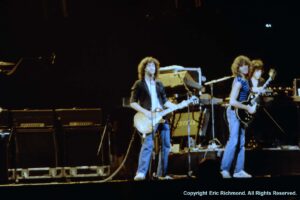 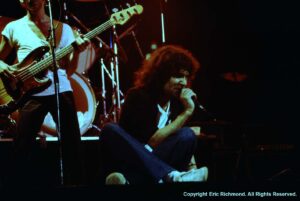 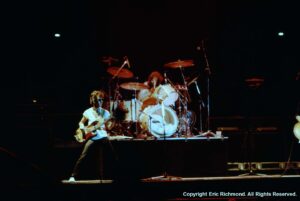 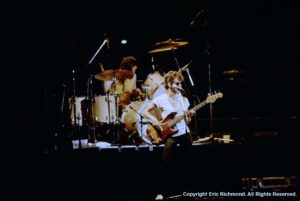 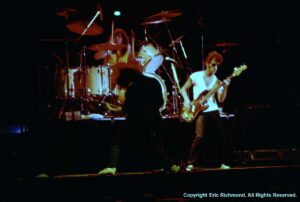 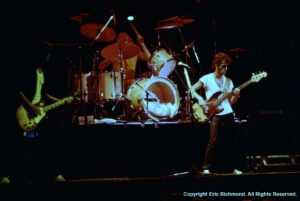 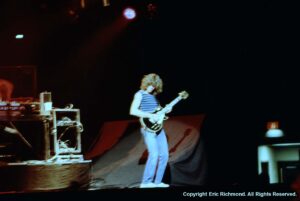 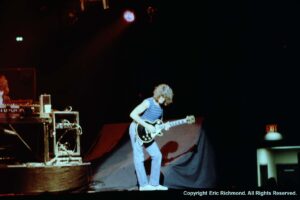 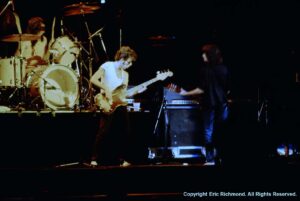 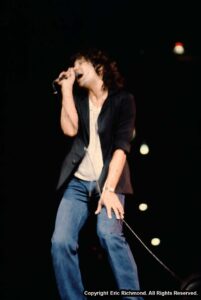 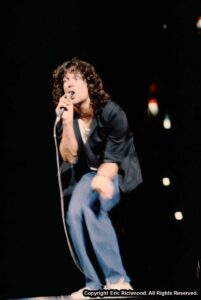 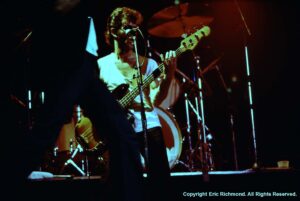 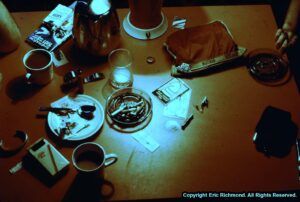