Back in the early '80s, if you were on the road with a major tour, Sunday was usually your night off.  The one night of the week when you could actually sleep in a hotel room and not your bunk on the tour bus. If you were working with an act working the club circuit, the bars closed early and they didn't tend to book a lot of live entertainment. It was your night off. This particular Sunday night, a friend called and asked me if I wanted to go to the Palladium in NYC to see a show. "Rick" and "some friends" were doing something with the King Biscuit Flower Hour and we'd been invited to hang backstage.

Rick was Rick Derringer and the show was billed as "A Special Evening with Rick Derringer and Friends." Ricks gear - all of it - was stolen a few weeks earlier and some of his friends were getting together to put on a benefit concert for him. As I was walking up the stairs, I noticed a few of the "friends": Daryl Hall & John Oates; Ian Hunter (ex-Mott the Hoople leader); Edgar Winter; Dr. John; Karla DeVito (Meatloaf's sidekick); and Lorna Luft (Liza's sister). 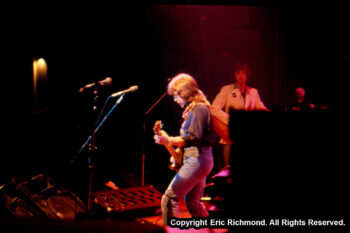 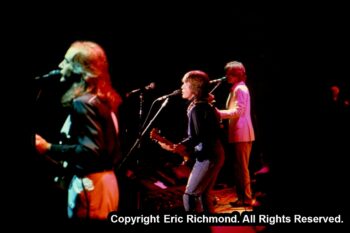 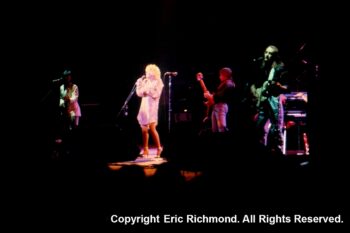 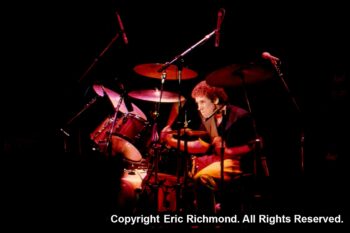 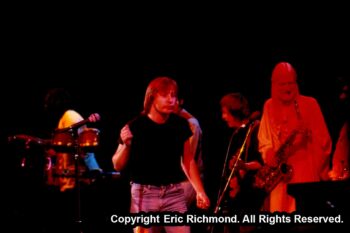 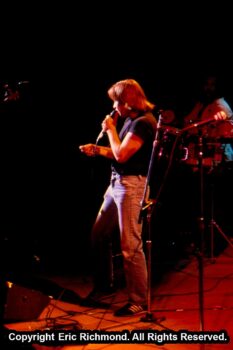 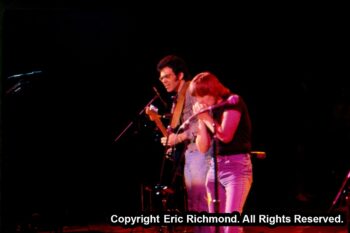 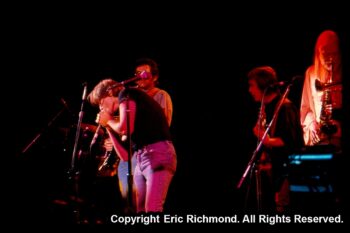 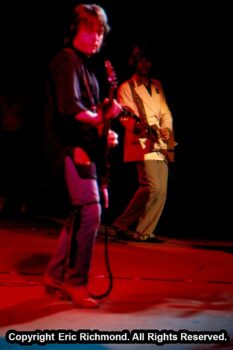 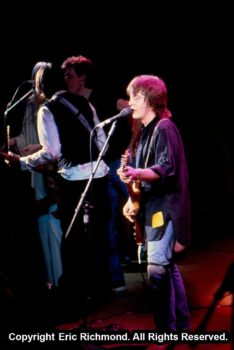 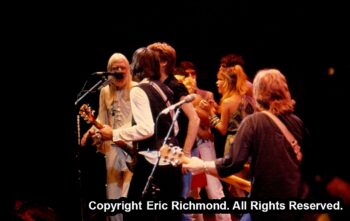 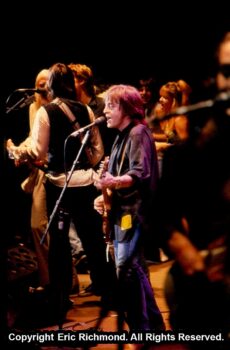 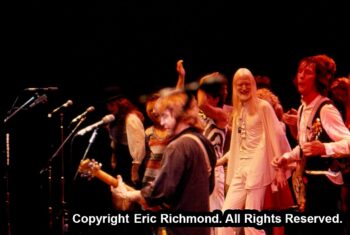 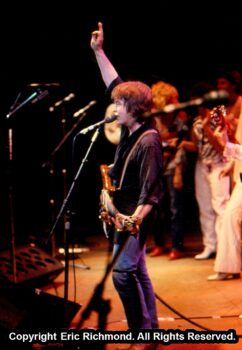 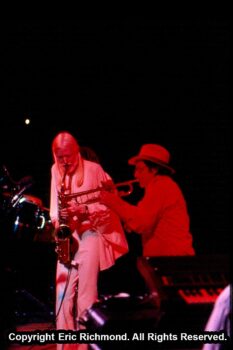 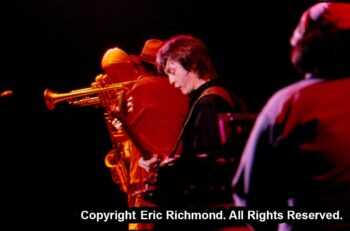 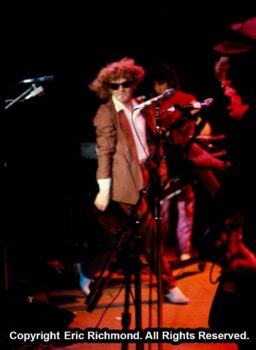