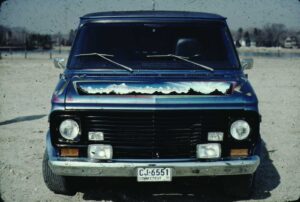 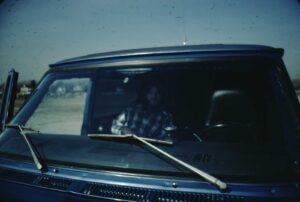 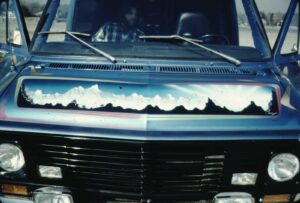 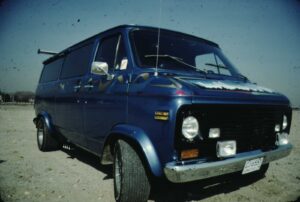 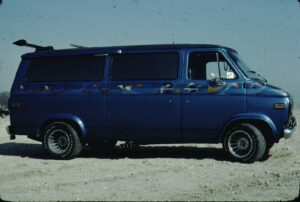 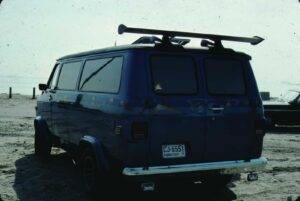 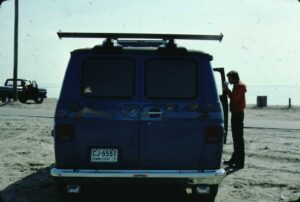 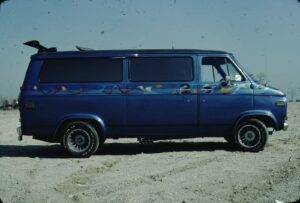 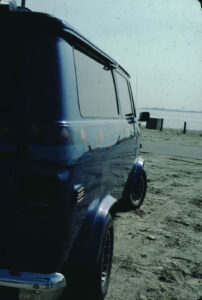 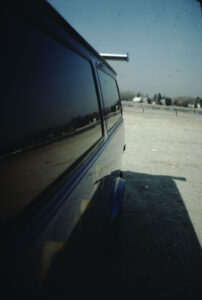 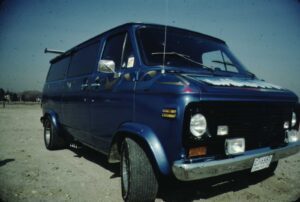 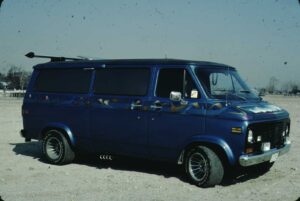 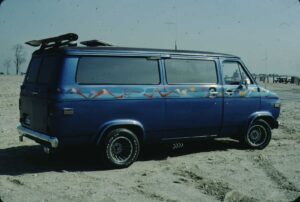 Growing up, every car guy had a favorite car magazine. I was a regular reader of both Car and Driver and Road & Track, but Car and Driver was my favorite.  And my favorite writer was a guy named Brock Yates. And when I found out that Yates was the brains behind the infamous Cannonball Baker Sea-to-Shining-Sea Memorial Trophy Dash - an "outlaw" automobile race from NYC to Redondo Beach, CA - I decided I had to enter it. So in late 1974, I bought this Chevy Van with the explicit intent entering and winning (I was young) the race. I wanted to enter the 1975 race, but I was too late to the dance, so I had to wait for 1976.

I got the van as stripped down as I could, and then went to work on it. I added a Corvette engine, headers, side pipes, a 140 gallon fuel tank, a full set of Stewart Warner instruments, an escort radar detector, Cibie driving lights and fog lights in the front, smaller driving lights in the rear, a roof mounted spoiler, 2 CB radios, some really comfortable bucket seats, a bed and a refrigerator. The idea was to make it from the Red Ball Garage in New York City to the Portofino Inn in Redondo Beach, CA on 2 tanks of gas.

Unfortunately, there was no Cannonball in 1976. The next one was in 1979 and by that time, I'd moved onto another vehicle.  But it was fun while it lasted.